This is a free download artwork of one of Japan’s great shodō calligraphers, Shūfū.

With these free downloads, we are providing you with printable materials to decorate anything from your favourite mug to entire walls of your home or office. With this file, you have complete freedom in how you apply these thoughtful, carefully drawn works of art.

「武士道」- Bushidō : the ‘way of the warrior,’ a reference to the codes of chivalry and honour which regulated the life of Japan’s ancient samurai class. Largely popularized as a phrase by the great Japanese intellectual Nitobe Inazō, bushidō is now a term well known to both Japanese and non-Japanese speakers alike.

Shūfū is a shodō calligraphy artist with an impressive pedigree. After graduating from the Japan Calligraphy Museum’s official College Programme, she achieved the rank of ‘Entrusted Artist,’ the highest rank of the highest tier of the national museum’s shodō certification system. Shūfū’s work has also been praised in the category of Buddhist sutra scriptures where she ranks amongst the nation’s top-10 shodō masters.

There are no reviews yet. 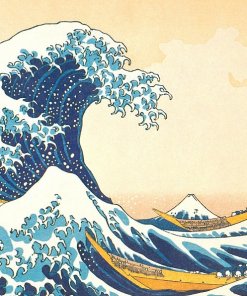 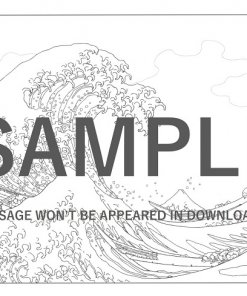 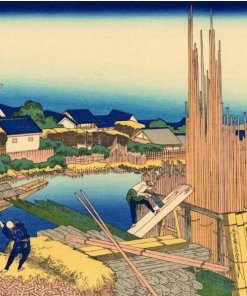 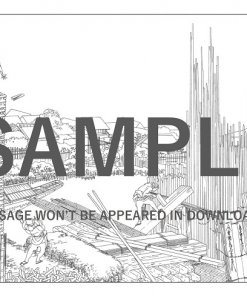 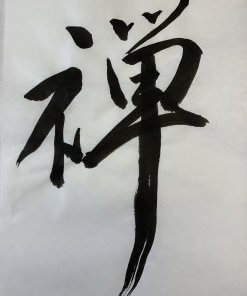 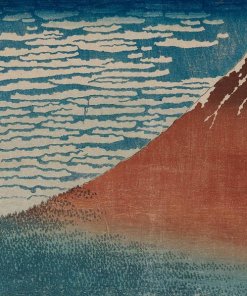 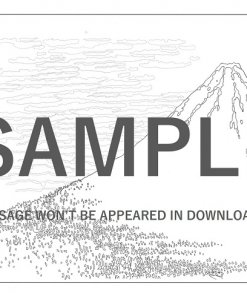 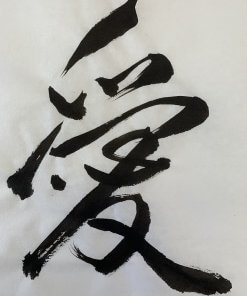