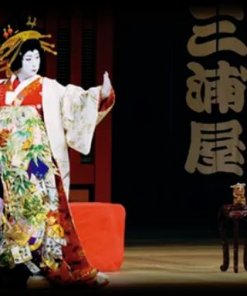 Genuine antique Ukiyo-e, Japanese woodblock print, made by Utagawa Kunisada (Toyokuni III). This item is a same sort of the one in the Victoria and Albert Museum in London.
Preserved condition is excellent, and the print will be delivered in frame.

This is an original woodblock print from Utagawa Kunisada – or, Utagawa Toyokuni III. A piece straight from the hands of the master who changed the lives of millions across Europe by influencing impressionists Claude Monet, Edgar Degas, and the later superstar painter Vincent Van Gogh, this Utagawa piece can be traced through art circles across the world.

European painters were so blown away by the ukiyo-e prints introduced to the west at the World’s Fair in Paris in 1867 that they were thrown full-force into a movement later known as impressionism. Repeatedly visiting the exhibit to view the Japanese woodblock prints from artists such as Katsushika Hokusai, Utagawa Hiroshige, and Utagawa Kunisada (Toyokuni III), painters in western Europe began to incorporate many aspects of their styles and perspectives. Vincent Van Gogh moved to Paris in 1888, in the wake of the impressionists’ takeover of the scene. You can see Van Gogh’s love for these Japanese masters in a his Portrait of Père Tanguy. Notice the painting to Tanguy’s right. Art historians have identified similarities between the piece on display within Van Gogh’s work and a series of Utagawa prints featuring kabuki actors in onnagata or ‘woman’s role’ costume.

The Victoria and Albert Museum London 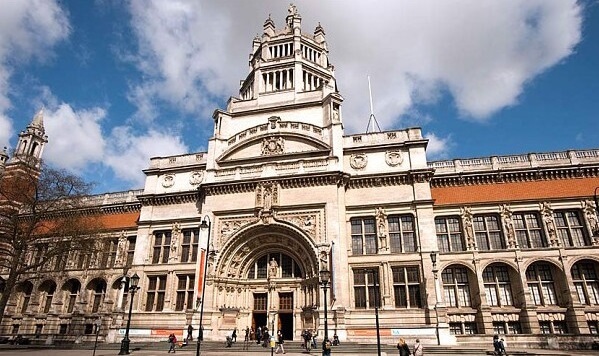 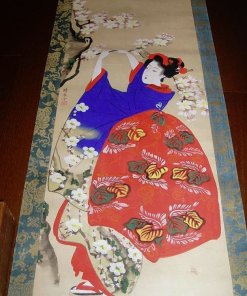 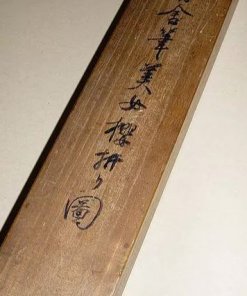