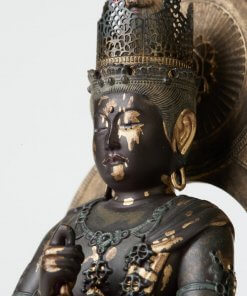 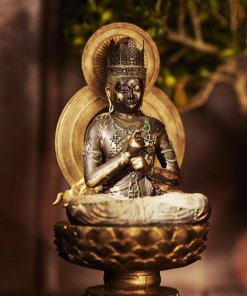 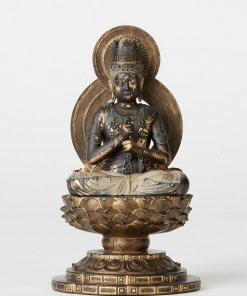 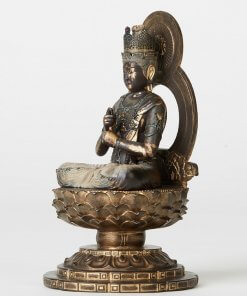 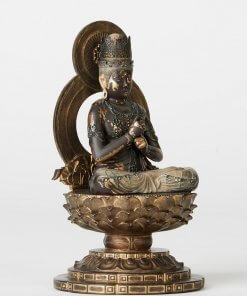 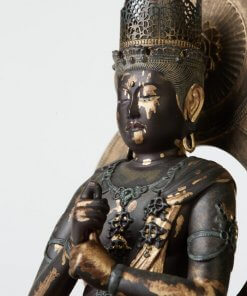 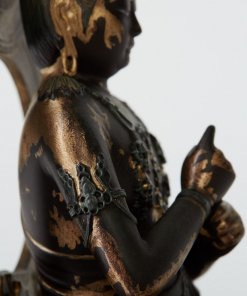 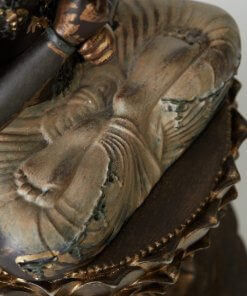 This Buddha figurine is a model of the Palm-size Statue Series. Although their sizes are small (around 20cm / 8in height), details are elaborated as high quality as medium and large models.

Model of this Buddha, Dainichi Buddha, is enshrined at the Shingon temple of Enjo-ji in Nara. The statue is the earliest and best-substantiated work by Japanese master sculptor Unkei, which is designated a national treasure of Japan. This exquisite replica of Dainichi Buddha is supervised by Tsutomu Yamamoto, who is an authority on researching Unkei. In addition, coloring is coordinated by Chihiro Takamura, who has been working for colorings of Buddha sculpture for more than 30 years. These experts have elaborated to replicate the original statue as much as possible into the palm-sized figurine with only 15cm/6.1in in height. 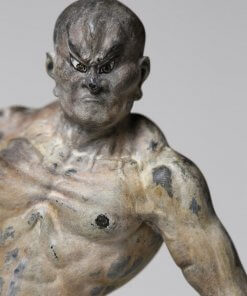 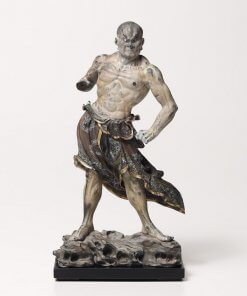 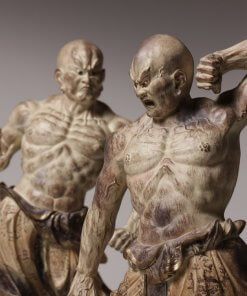 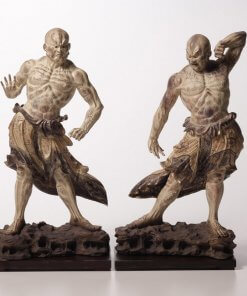 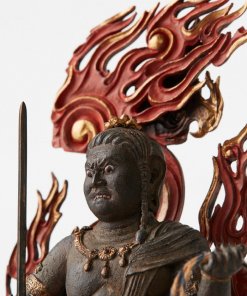 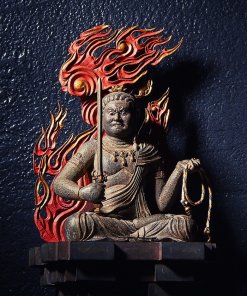 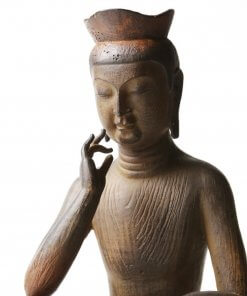 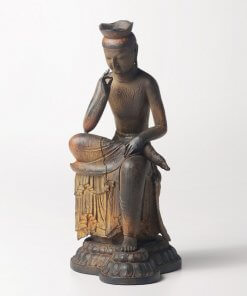 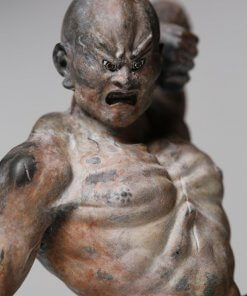 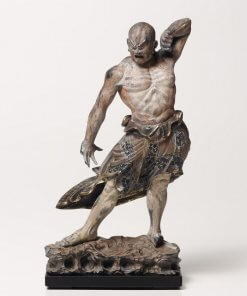 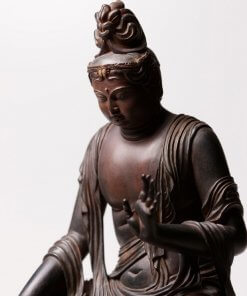 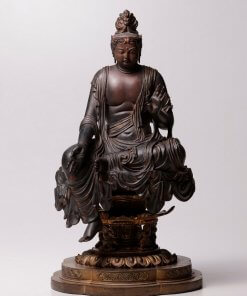 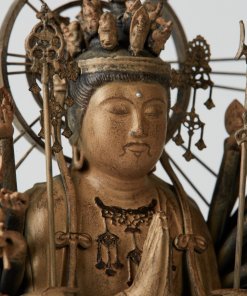 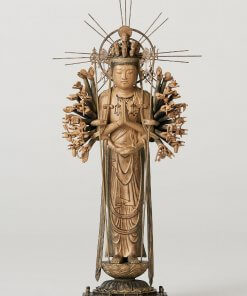 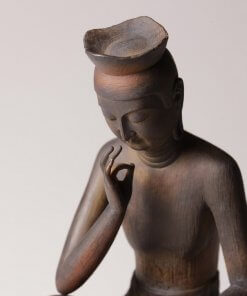 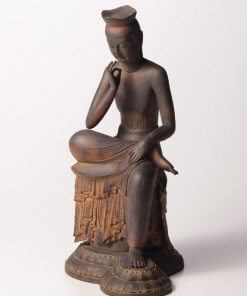