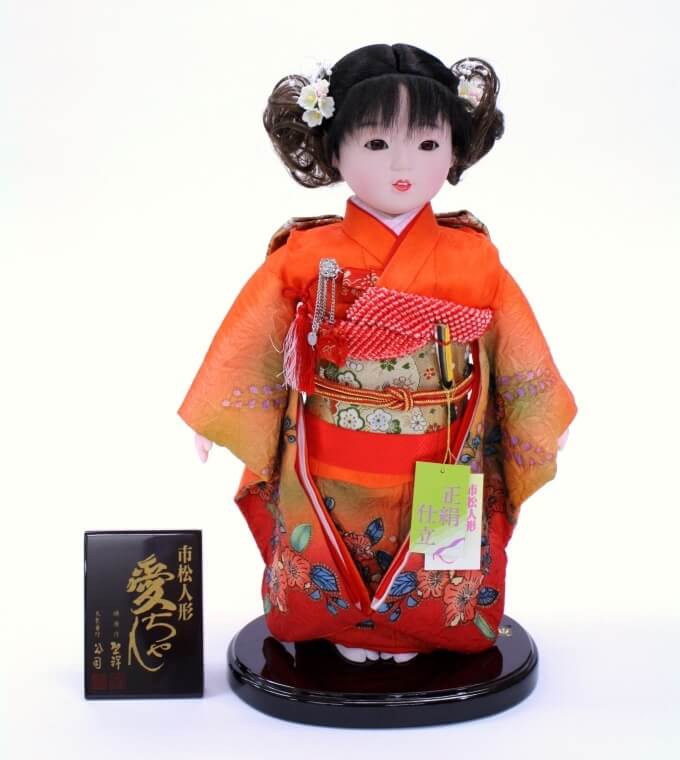 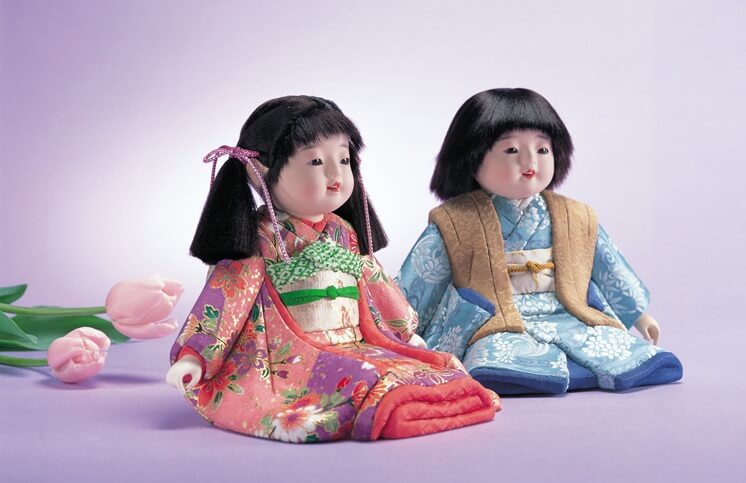 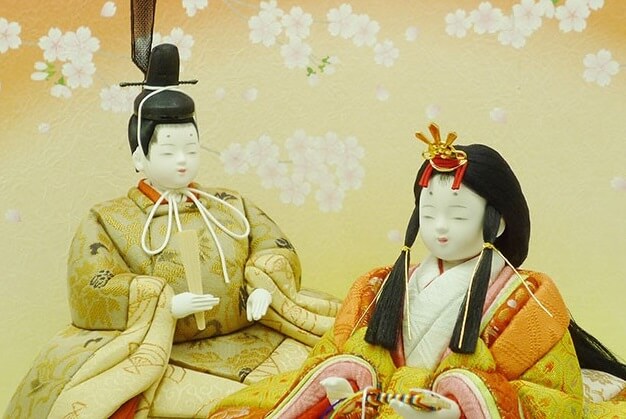 A Japanese Crafts “Iwatsuki Japanese Dolls” are made in what we call the city of dolls.

Japanese dolls made in the city, Iwatsuki city in Saitama Pref., has relatively large head and eyes, round lovely face, and flowery colorings. Also, its skin is smooth and beautiful, and hairs are artificial but finished just like genuine human hairs. The genuine-like doll skins are made of glue and gohun powder, and hairs are made of raw soft silk strings.

About Iwatsuki – The City of Dolls

Actually, Iwatsuki area is located in suburb of Tokyo, and even today the area is a main producing center of many kinds of Japanese dolls: Hina dolls, Musha (Samurai) dolls, dancing dolls, Kimekomi dolls, etc. etc. It is very rare case that this many kinds of dolls are made in single producing center.

In this post, I’ll introduce doll-related “must see” events held in the city of dolls. 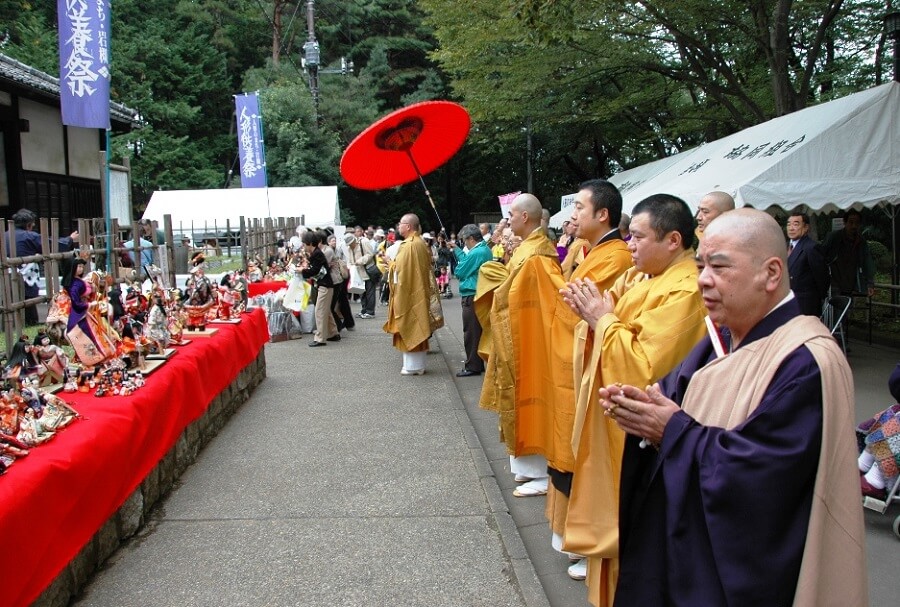 In every November 3rd, the day of a Japanese holiday, the city holds an event for doll lovers who are not willing to throw dolls away. Old dolls, broken dolls, dolls no longer used or displayed, and any dolls whose owners are no longer able to possess, are to be held memorial services by Iwatsuki city. Around 20 Buddhist priests chant Buddhist sutra, followed by participants (post-owners) do some Buddhist ceremonies wishing dolls RIP. 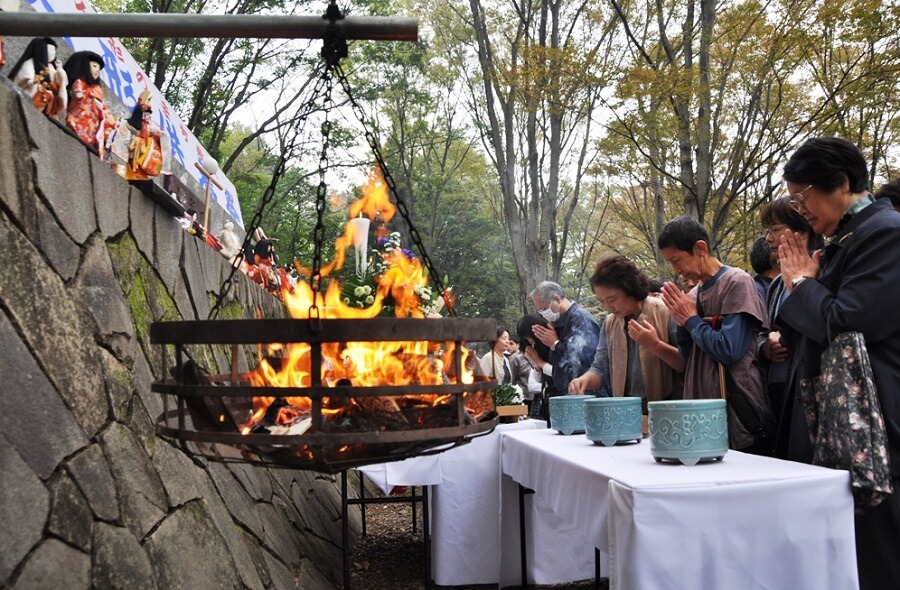 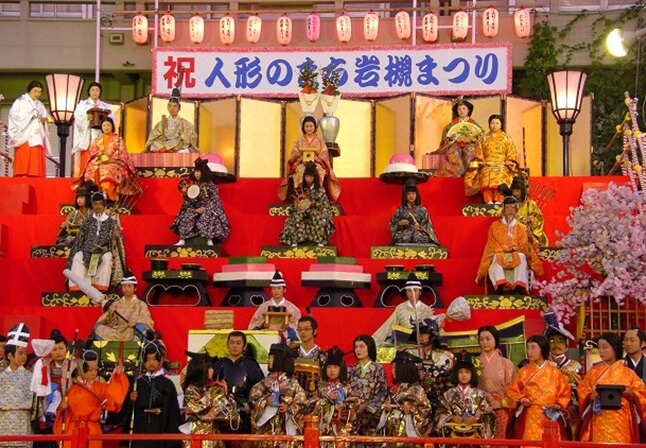 Iwatsuki city organizes a parade to marching inside the city in which people disguise themselves as Japanese Hina dolls. Hina dolls are displayed in homes where girls are born wishing the girls happiness and to take away the bad luck of girls.

In the main event of the Iwatsuki Festival, huge stage is made so people in Hina doll costumes can be sit and move around the city. Its size is 10 meters width x 8 meters height, or 33 feet width x 27 feet height. In recent years, a couple is selected from Iwatsuki residents who sit down at the top of the stage and celebrate a wedding, really! 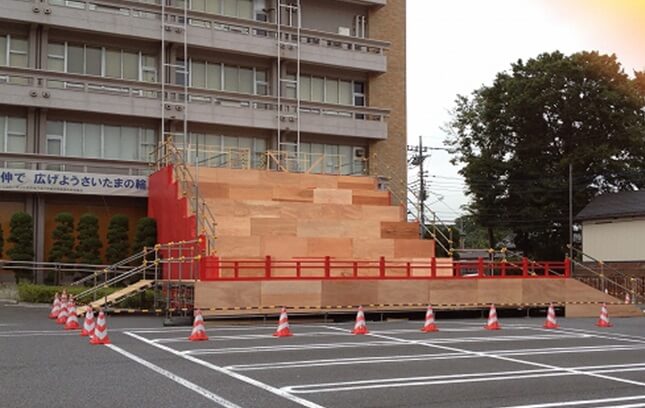 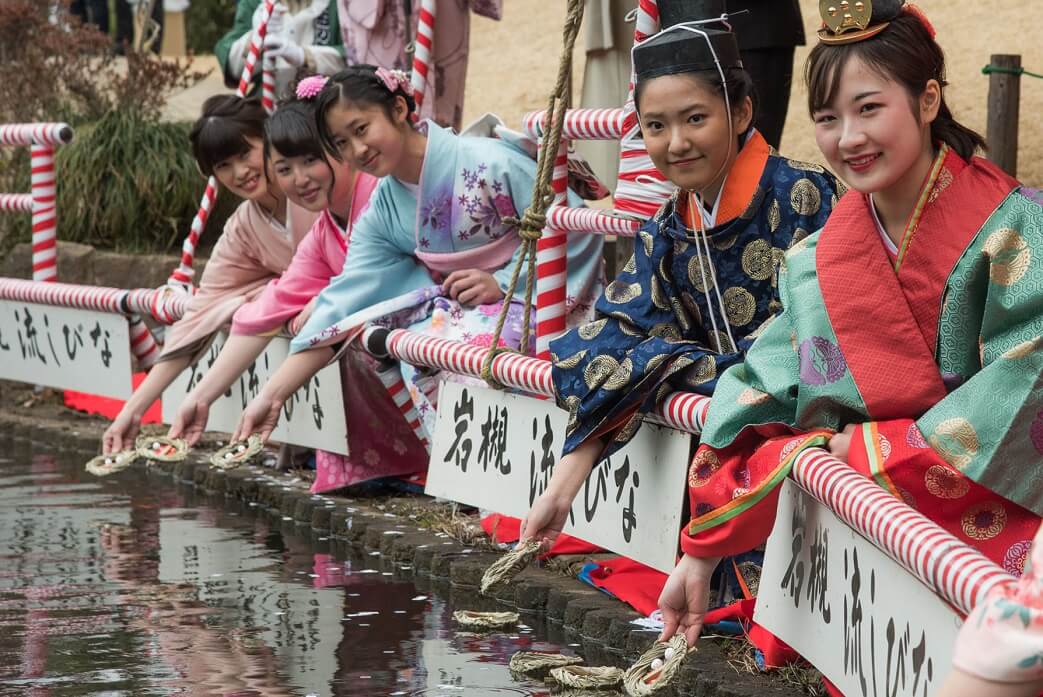 This event is held in the day of Hina Festival a.k.a. March 3rd.
People wish children’s sound health by throwing small dolls onto a river which is made of paper and grass. It is believed that bad thins are thrown away at the same time they throw the dolls. 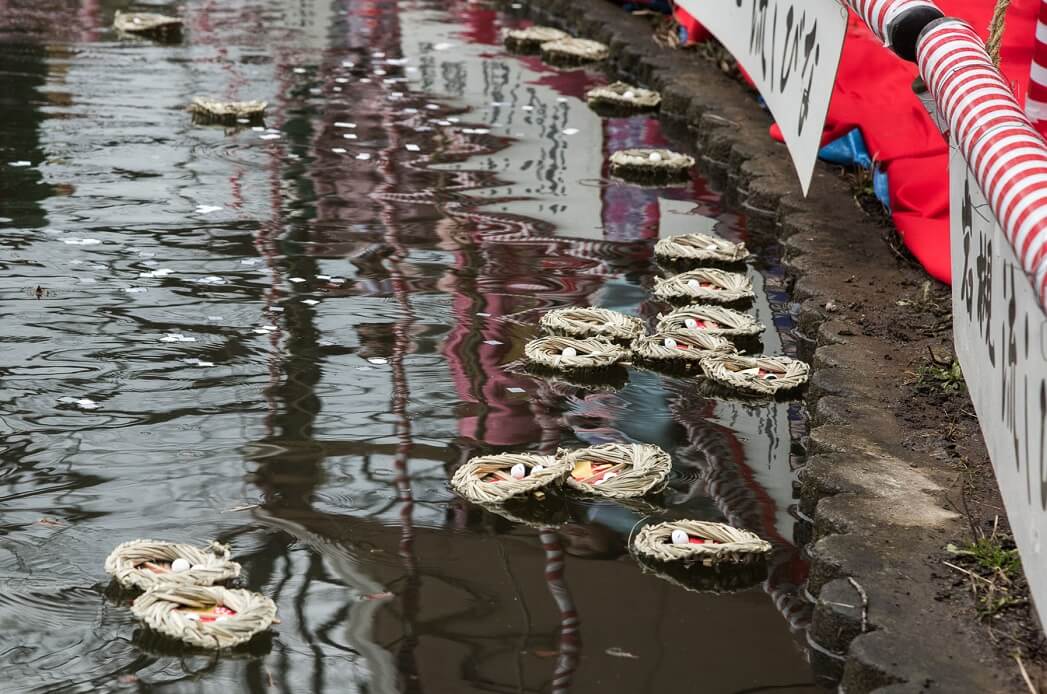 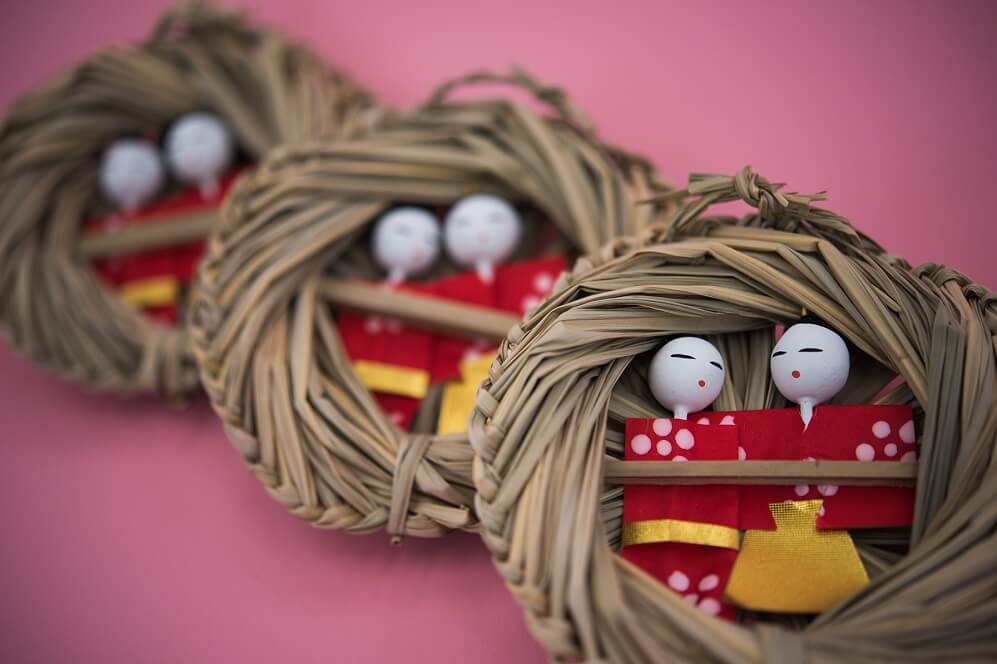 The dolls people throw into the river is the dolls on a ship which is made of straw and 12cm/5in diameter big. Origin of the event is said that people started to purify their kids to remove bad lucks by throwing the doll ships which represent bad things of their kids.

Did you find an event interests you? Hope you’ll get a chance to participate in a event in the city of dolls!