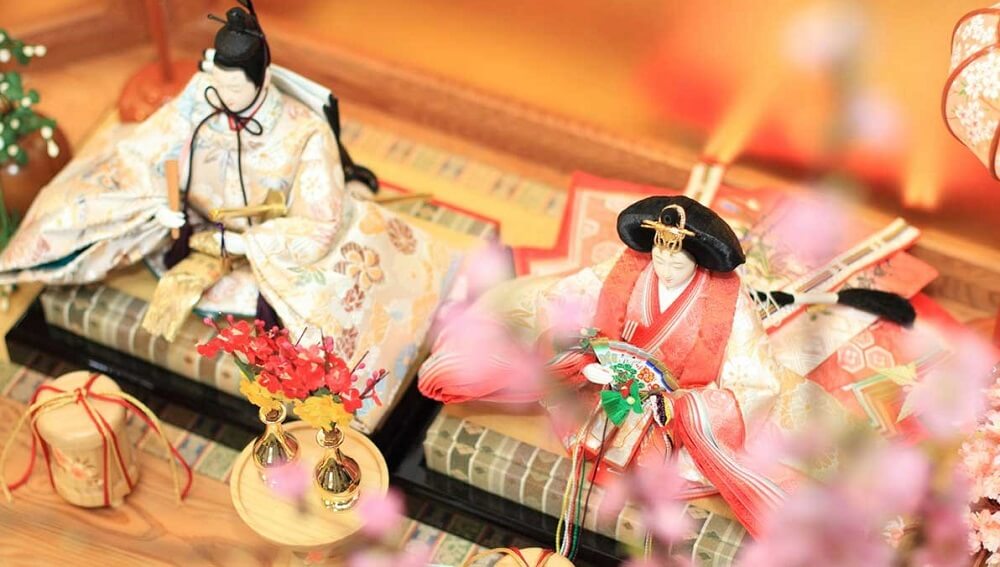 Hinamatsuri is basically when everyone with a female child/children goes into a festive mood and decorates the room with dolls. Specifically like five to thirteen Japanese dolls, all of them pale face, red lips, thin eyes, lined up accordingly and often barricaded within a glass wall. If you’re lucky you get a little music box function that sings you the Hinamatsuri Song

This is an accurate, but also an inadequate explanation of what Hinamatsuri is. But because parents have a hard time explaining thoroughly to their children what the function is, a lot of children grow up with creepy vibes instead of the truth.

No one really knows what the actual origin of Hinamatsuri is. But theory that is widely believed says that what we know today as Hinamatsuri is a result of a seasonal tradition to get rid of bad luck, and amusement between small children combined together.

‘Joushi no Sekku’, or ‘Momo no Sekku’ is one of the five seasonal festivals of Japan, and it is held on the 3rd of March every year. Although the exact date to celebrate Momo no Sekku is in April according to the solar calendar that we use today, we still reference the dates from old lunar calendar to celebrate the five festivals. At first it began as a seasonal event between the rich before the Heian Era, to get rid of bad luck and wish for their health by decorating their rooms with diorama or ornaments that imitate the imperial palace. Later it combined with the ‘Hina Asobi’ (when small girls play with dolls) between the common people and became ‘Hinamatsuri’ that we celebrate today.

How do people celebrate it? 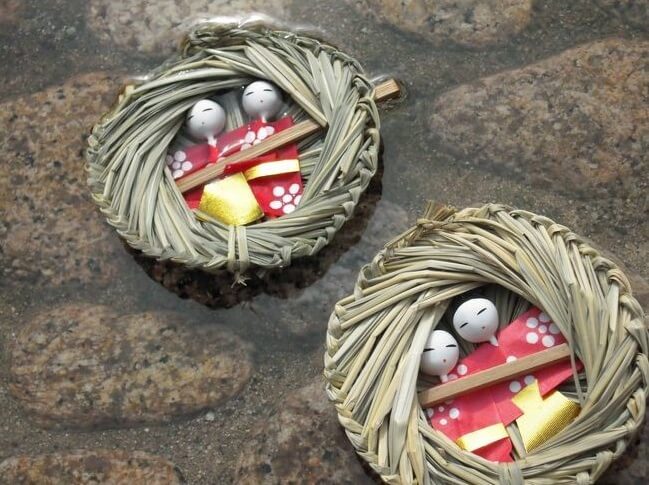 What we do on Hinamatsuri all depends on the household. I assume that five festivals used to be a much important seasonal tradition in the past, and the events held during the festival were taken much more seriously and done accordingly, but today Hinamatsuri isn’t as significant as it used to be. Some families, like mine, only showcased the dolls and maybe ate special meal such as ‘chirashizushi’, a type of sushi that aren’t prepared in small portions but in one big wooden bowl with all sorts of ingredients.

In some places however, they follow a specific tradition from during the Edo Era. They fold a paper into the shape of a person and let it float away on the river or the ocean. This is called ‘Nagashi Hina’, and it is believed that people can get rid of the bad luck and will be able to maintain their health for the year.

‘Chirashizushi’ isn’t the only food people eat on Hinamatsuri. These are some of the food enjoyed during the Hinamatsuri season. 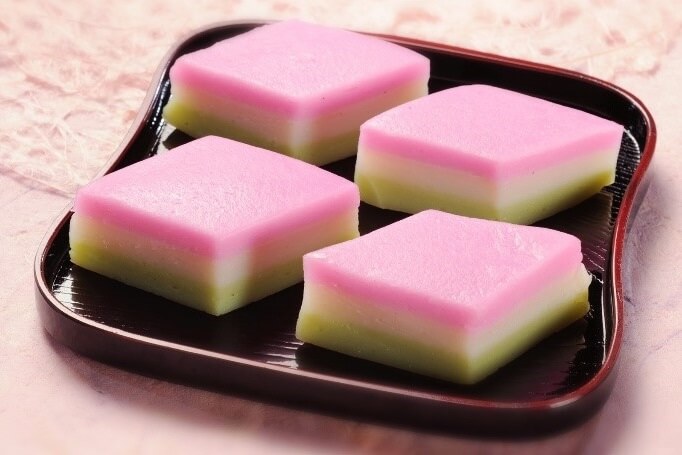 Hishimochi is a hishi-shaped (diamond-shaped) rice cake which always comes in pink, white, and green. It is said to have been served only in two colors, white and green, and in a shape that is different from what know today back before the Edo Era. But today most of the Hishimochi are served in these three colors in order to wish for health (green), purity (white), and protection against evil (pink). 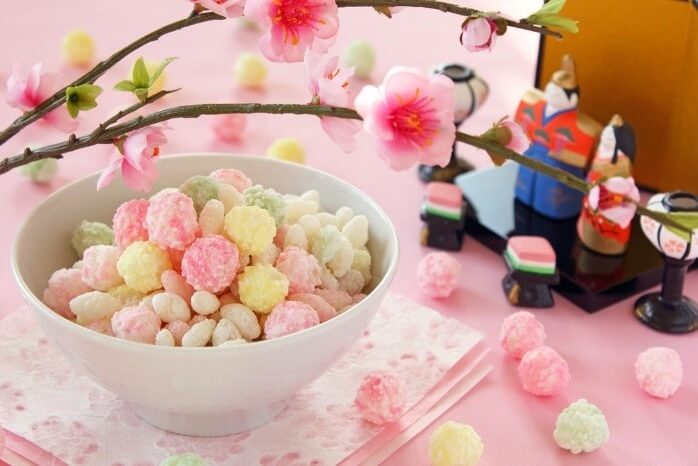 Hina Arare are small, round rice crackers that come in three to four colors, pink, green, white, and yellow. The four colors represent the four seasons, but it is also said to symbolize the power of earth (white), life (pink), and the greens. They are served to the children to wish for their health and growth. 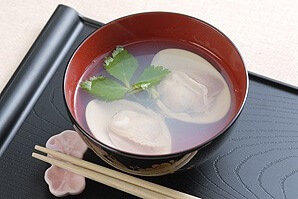 Clam soup is also enjoyed in some household. It is believed that because the two shells of a clam are a perfect fit for each other, it brings a long-lasting, one and only relationship among their children.

I’ve always believed the dolls were the incarnation of the evil, but it turned out to be otherwise. I wish my parents would have explained it to me more so I didn’t have to feel sorry about it so much later on in my life.

Also, it’s 2018, the creepy vibes should be shared between all genders instead of just the girls. Japan you can do better! 😀 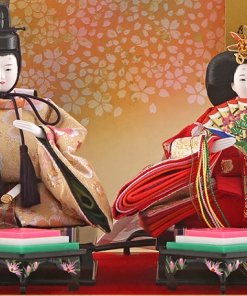 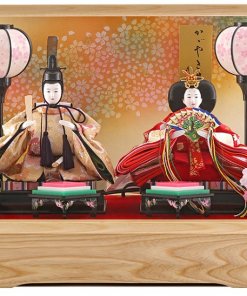 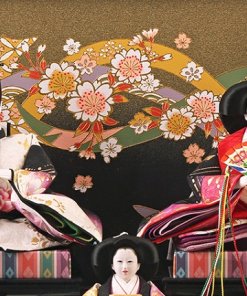 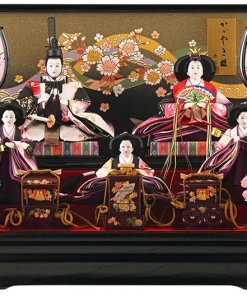 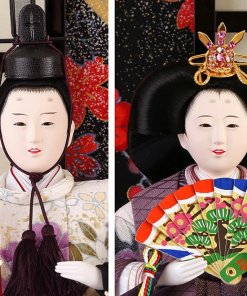 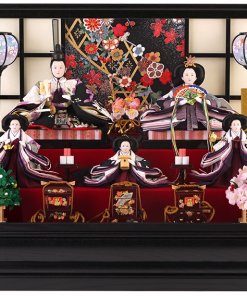 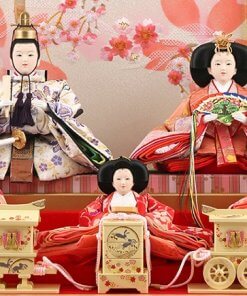 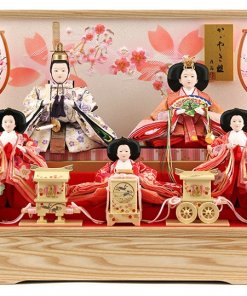 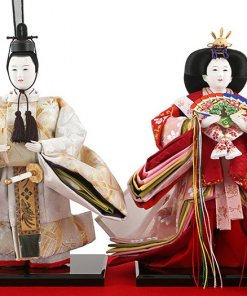 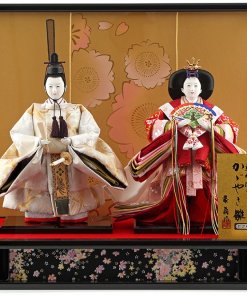 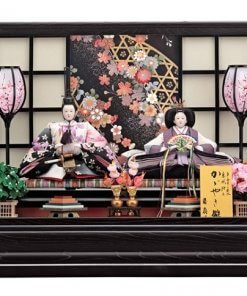 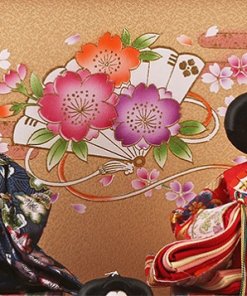 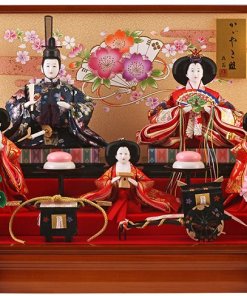 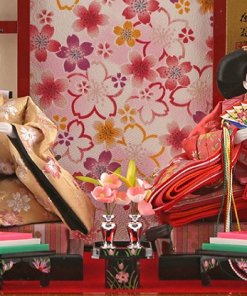 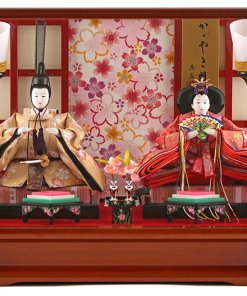 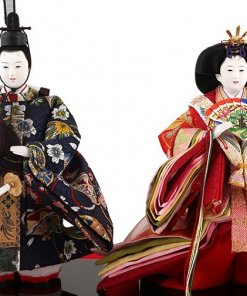 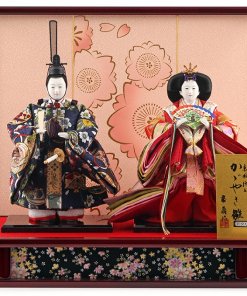 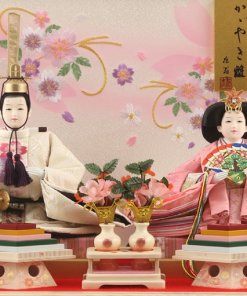 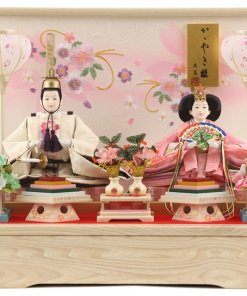 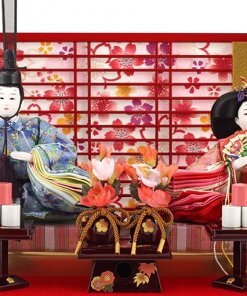 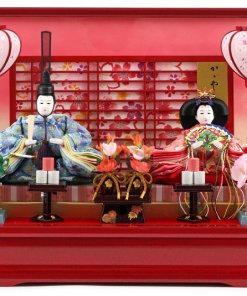 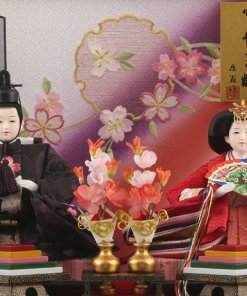 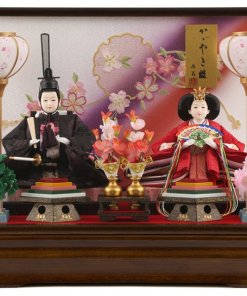