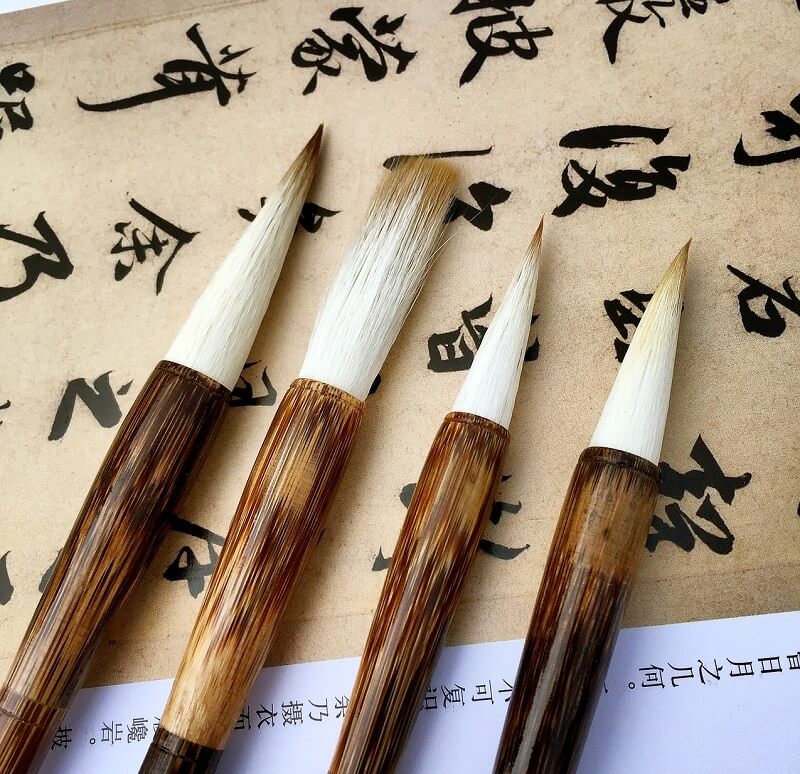 Writing characters was invented for practical usage at first, but another usage was developed as culture had matured. The discipline of this artistic writing technique to write beautiful characters is called Shodo, or Japanese calligraphy writing. It is the way to discipline themselves at the same time. In ancient times, Shodo was enjoyed among noble people and placed to be one of the six important accomplishments.
Shodo is considered to enrich doer’s minds and the way to express individual beauty. Therefore, it is considered in Japan that Shodo should be taught as a part of tradition. In fact, Japanese government have been established learning curriculum for elementary pupils from grade 3 to 6 and the students in middle schools.

Because of the circumstances, some kids start learning Shodo outside school. In that case, they will enter a Shodo school. In the school, they’ll be graded depending on his/her calligraphy skills. In this post, I’ll explain more details of the grading system in Japanese Shodo, and you’ll understand which grade can be a good calligrapher and which one indicates a professional level. 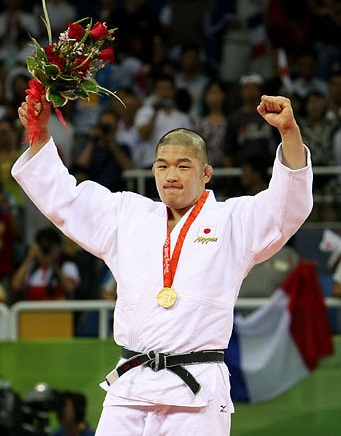 The black belt is one of colored belts in Judo clothing. Starting from white belt, appropriate colored belt will be given to Judo players as they improve their skills. Although it depends on schools, black belt is basically color of the highest grade players. In other words, it’s the symbol of strength and skill. Likewise, shodo has similar grading system starting from class-10 (10-Kyu). As one improves calligraphy skill, s/he upgrade one by one, like class-10 to class-9, then class-8, and so on. Next to class-1 is the grade-1 (1-dan). It is almost equivalent to the black belt in Judo’s grade-1. After the grade-1, s/he can still upgrade to grade-2, grade-3, and so on. The top grade varies among schools, but basically in between grade-5 to grade-10. There is a case in some schools which have the next level of the maximum grade; it is called the master class.

From Which Grade One Is Regarded As A Good Calligrapher? 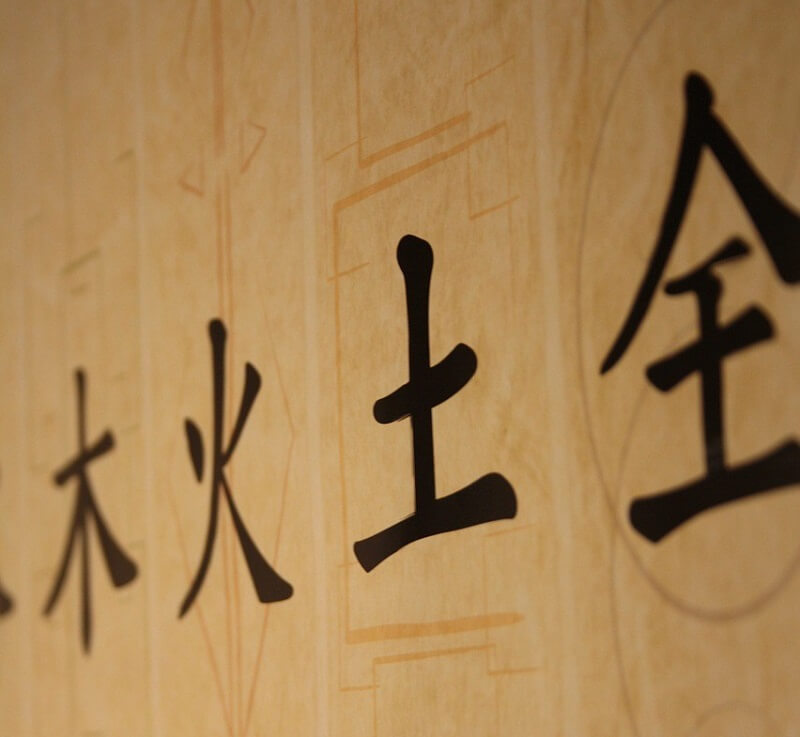 There are many Shodo schools in Japan, and each of them has its own grading system. Also, there is no hierarchy or substantially top school(s) among them. Therefore, nobody can tell which grade of which school is a good calligrapher. 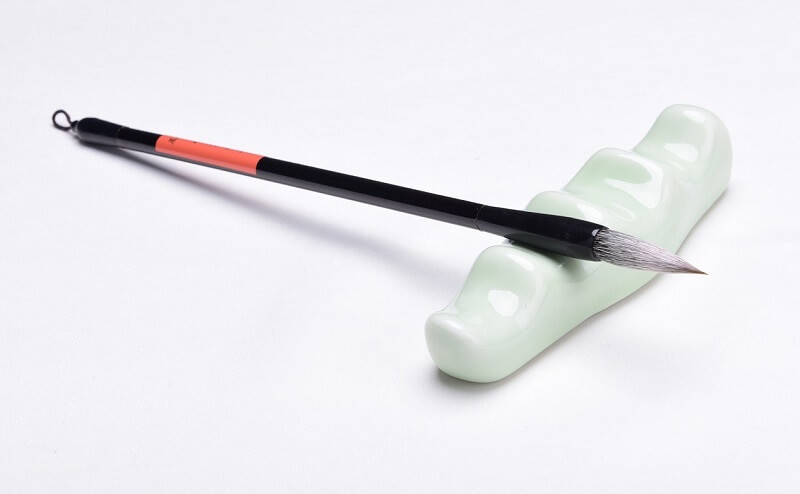 There is not official requirements or licenses to be a professional calligrapher. Even you’ll teach in a Shodo school, there is no required grade established by law. Only in case you’ll teach in public schools as a Shodo teacher, you need a teacher’s license.

In some Shodo schools, they have a master grade, which means calligrapher in that grade can put up a sign of the school’s name. Master grade is equivalent to the teacher of the school.

Is Grading System Necessary? Which Grade Are Professional Calligraphers Actually?

Grade in Shodo can be an indicator of how much one is familiarized with Japanese calligraphy. It’s more convincing to say you have a grade in Shodo school than to say you’re good at calligraphy writing. That way, you can easily show your skill in Shodo writing. Although the number of highest grade varies among shools, one in the master class or higher number of grade tends to be recognized as a good calligrapher. 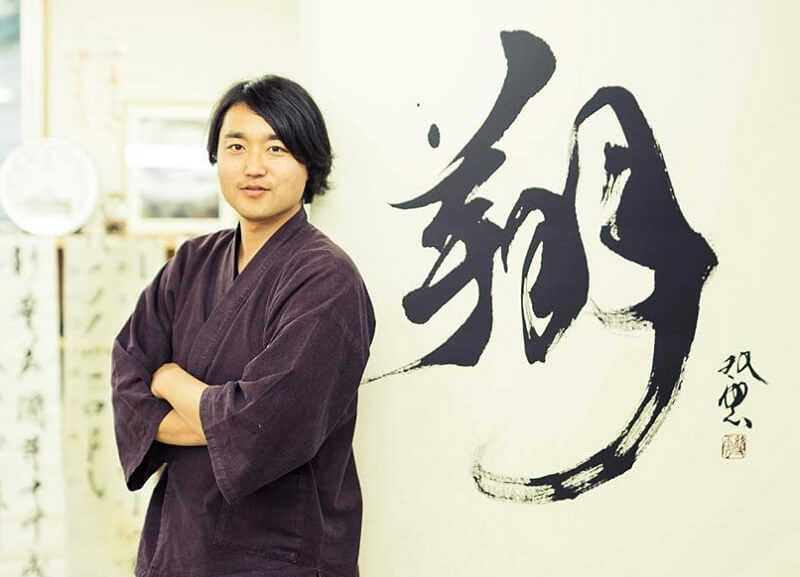 By the way, how much discipline are necessary to reach to the highest grade? There’s no valid standard for upgrading; it depends on schools. In one Shodo school, for example, it takes at least 5 years in the fastest, and it takes 8 years in average. To upgrade, you need to pass an exam or assignment which will be reviewed by the school and decided pass or fail. The number of chances for upgrade is generally once or twice a year. If you don’t fail even once and keep upgrading, then you’ll reach to the highest grade in about 5 years. In schools which has the master grade, not a small number of people keep learning for 10-20 years until they reach to the master calligrapher.

Again, however, there is not official requirement or license to become a professional calligrapher. If you declare you’re a calligrapher, then you can be one from that moment. If you’re really a talented calligrapher, you can be awarded in Shodo contest which is open to everyone!