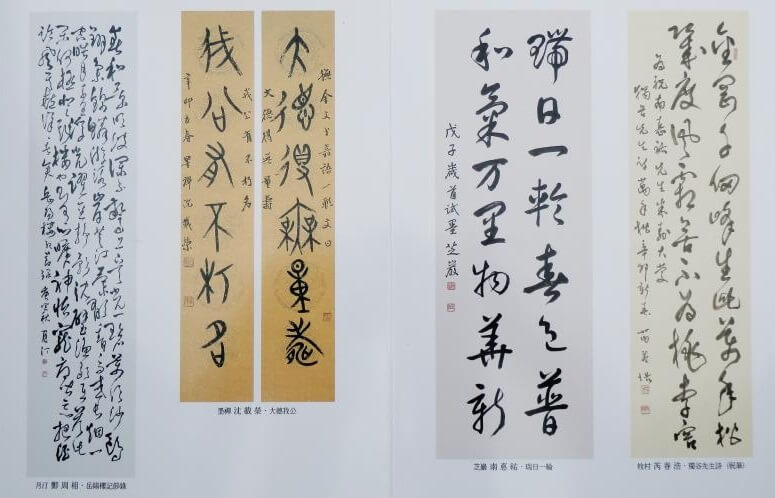 Shodo is a Japanese art. Artist, or people called calligrapher, express beauty by writing. In addition to Kanji characters, sometimes Hiragana is mixed for Shodo art products. Writing characters was invented for practical usage at first, but another usage was developed as culture had matured. The discipline of this artistic writing technique to write beautiful characters is called Shodo, or Japanese calligraphy writing. It is the way to discipline themselves at the same time. Shodo is considered to enrich doer’s minds and the way to express individual beauty. Therefore, it is considered in Japan that Shodo should be taught as a part of tradition.

However, Japan is not the only country Shodo has been performed. The characters written often in Shodo was born in China, and the Kanji characters are “exported” to Asian countries. In present, Kanji are used in Japan, Korea and Taiwan in addition to its origin China. In 20th century, however, Kanji was officially abolished in the countries except for Japan and China. You can easily imagine that Shodo-like culture must exists in those countries. In this post, let’s take a look at Shodo culture in Asian countries and compare them.

Name of Shodo in Other Countries: Wording is Different
About Sho-gei calligraphy, writing performance, in Korea
Difference of Calligraphy Writing between China and Japan

Name of Shodo in Other Countries: Wording is Different

Shodo is the word which only indicates calligraphy writing in Japan. In China, it is called Sho-ho and is called Sho-gei in Korea. Each word in Kanji is written like “書法”(China) and “書芸”(Korea), which can be translated into writing method and writing performance,  respectively. Although the meanings are slightly different among these countries, their objective and position are almost same. Let’s take a look more details of each country.

In Korea, culture of Chinese Tou had come in 7th century, and their culture included calligraphy writing as well. The calligraphy had developed since then, and it has continued until recently. However, with the World War as a start, Korean government adopted Hangeul, original and unique characters in current Korea, considering Kanji characters are the symbol of Japan which they hate. Even in present, Korean government encourages education only with the Hangeul characters, and strictly restrict education with Kanji characters. Therefore, their calligraphy writing Sho-gei is affected and done by the Hangeul. 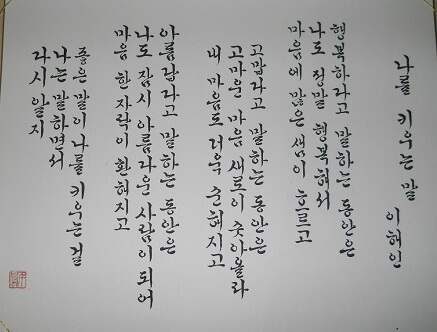 Difference of Calligraphy Writing between China and Japan

Then, how different of Shodo calligraphy writing in China and Japan? A Japanese calligrapher expresses her opinion as follows: 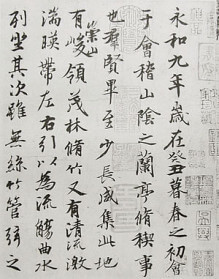 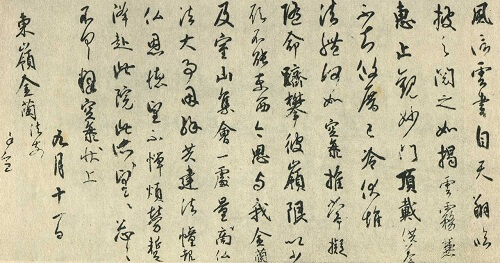 Here we can conclude that the culture is greatly affected by climates of the land. Art, as well as people and foods, are also affected by those stuff. It’s interesting to see the differences and now we know why.