Muramasa’s Cursed Yōtō Swords: History and Top 3 Creepy Legends
Early Success as a Respected Katana Swordmaker
A Cut above the Rest: The Demonic Slice of a Muramasa Sword
Top 3 Strangest Muramasa Legends: the Creepy gets even Creepier
Muramasa Swords Today

Today’s article is part 2 of our series on Japan’s most famous and revered katana swordmaking duo: Masamune and Muramasa. In part 1, we looked closely at the history of Masamune and his lost masterpiece, the Honjo Masamune sword (previous post LINK here). With a clean, respectable image and an honourable employment record (hired by the Bakufu feudal government as their top official swordmaker), Masamune’s story provides an interesting contrast to the one we will see here today. While today’s katana hero showed many of the same qualities of his predecessor Masamune at first, stories of his haunted blades and their strange effects spiraled out of control after his disappearance from the spotlight.

That’s right; today’s article is about the cursed, supernatural swords of Muramasa. A sort of Mr. Hyde to Masamune’s Dr. Jekyll, Muramasa’s life and work offers a look into the darker side of Japanese folk-lore and history. A country filled to the brim with legends of ghosts and evil spirits, Muramasa and rumours and that surround him give us a taste of the spooky tales of ancient Japan. 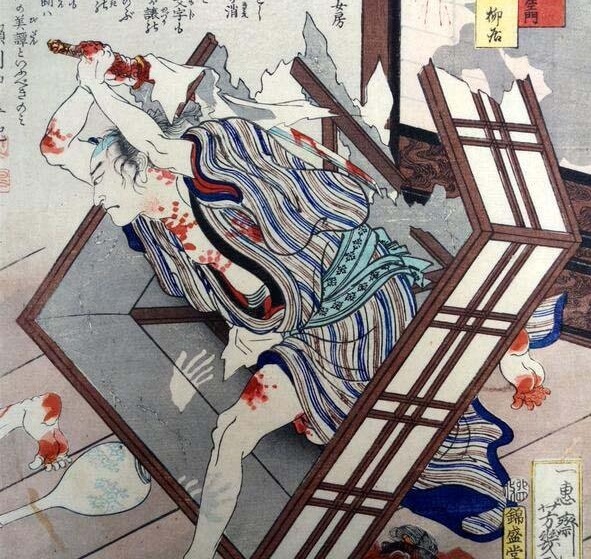 Just like last time, I have to warn you: many of the mysteries and legends which surround Muramasa (as with Masamune) are still unsolved, unconfirmed, or otherwise without a conclusive ‘ending.’ Like a riddle wrapped in a mystery, inside of an enigma, these tales continue to evade and confuse researches, all the while themselves growing and expanding with a life of their own.

Much like master swordmaker Masamune before him, Muramasa’s life is one of historical uncertainty. Add to this his almost mythological reputation, and you get some pretty far-fetched tales about his life and work. Historians still to this day have trouble sorting out the legend from the cold hard facts. Maybe we will never know just where and when the first Muramasa master was born. What we do know is that up to three generations of Muramasa masters were trained and active around the 1660s and 1670s. Just when this line began or finally died out, remains a mystery.

While alive, the original Muramasa’s reputation remained good. In fact, many top level samurai appreciated the cutting power and overall quality his characteristic ‘Muramasa-edge’ and ‘Muramasa-tang’ provided. The wave shaped line along the edge matched on both sides, making for a beautiful blade. With a thicker center towards the hilt, Muramasa’s tang was said to provide a nice balance. For this he was rewarding with the patronage of early Tokugawa officials. Things remained positive for Marumasa until his death. Then, with the disappearance of his family line and a strange series of mishaps, the Marumasa name was tarnished forever.

A Cut above the Rest: The Demonic Slice of a Muramasa Sword

Here we begin to uncover the spiritual connections made by many legends about Muramasa katana – those which link his katana with demons and various ill-effects for those who wield it. As mentioned, Muramasa’s blades were adopted by Tokugawa Ieyasu, his clan of Mikawa samurai, as well as his ancestors. The misfortunes of the Shogun and his family thereafter often involved Muramasa blades as they were in such abundance in the court. Accidental stabbings, slips and spills resulting in fatal injuries, these were the stories that spread like wildfire through the villages and cities of feudal Japan. Then, word that the Tokugawa Shogun himself banned these katana from his court helped spread the idea that Muramasa swords were a type of ‘Shogun-kryptonite.’

Known as the bearer of bad luck and general harm to the Tokugawa clan, Muramasa swords became the weapon of choice for enemies of the Shogun-government authorities. Thus, when former and enemy-clan samurai loyal to the Imperial Army joined forces during the Japanese Civil War (or, Boshin War; 1868-1869), they clambered to get their hands on Muramasa blades to fight the Tokugawa Shogun. 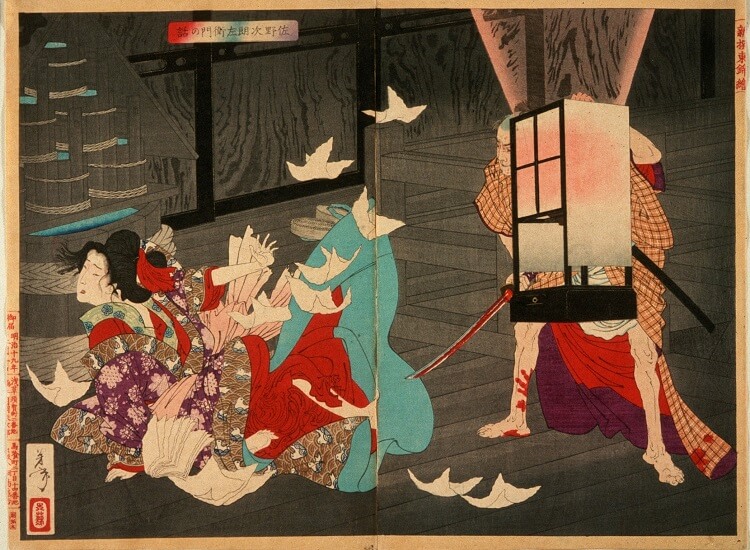 Throughout this period the word Muramasa was used in popular theatre to denote the weapon of a mad or possessed killer, adding to this reputation. This acted to fan the flames of these rumours even further. Authors equipped their violent anti-heroes with Muramasa swords. As an explanation to the villain’s madness, the Muramasa name became further connected with violence and treachery.

Reputations are, as it seems, quiet hard to shake. These legends have snaked their way back to the bladesmith himself: some say that Muramasa suffered some madness – a sickness that somehow found its way into his blades, forcing its owner to draw blood before allowing itself to be sheathed. This of course contradicts the fact that he maintained a strong and popular reputation while still alive, however.

Top 3 Strangest Muramasa Legends: the Creepy gets even Creepier

The strangest stories (here in English for the very first time) reveal the chilling beliefs people have about Muramasa blades. Check these out:

Today, katana swords bearing the Muramasa name have appeared in film, television, manga, and video games, usually as a demonic weapon that drives its wielder to become a bloodthirsty and possibly indiscriminate killer. So popular are legends of these cursed swords that “Muramasa’s Yōtō (Cursed Sword)” has become the trademark name for all-out-attack strategies in various tabletop and online games. Implying the craziness of the player, this strategy is a high-risk-high-reward move requiring more than a little bit of guts. 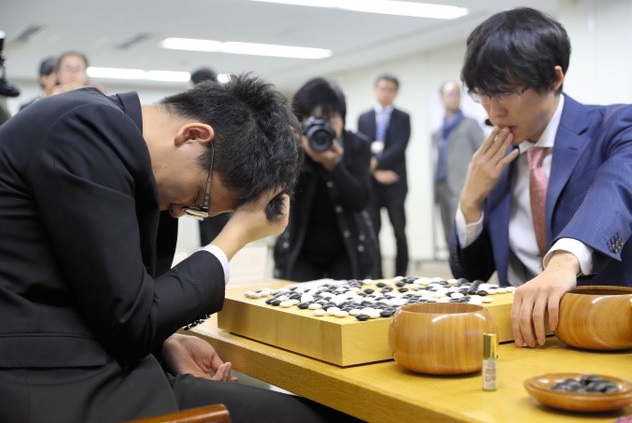 While we might think these tales of bad luck and demonic curses are silly, consider this: Japan includes not a single Muramasa sword in its list of National Treasures (Kokuhou). Like I said before, even after hundreds of years, reputations truly are tough to shake.