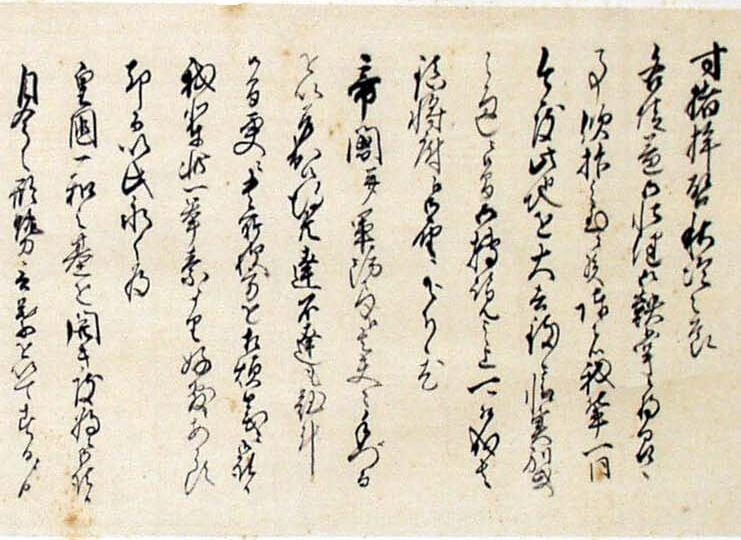 However, do you know Japanese writing contain three different types of characters? In this post, I’ll introduce these three types first, then how you can distinguish whether a written sentence is Japanese or similar language.

Three Types of Characters Are Hiragana, Katakana, and Kanji
Difference in Appearances: Hiragana is Simple ,Katakana is Angular, and Kanji is Complicated
How To Be Used Properly: Kanji is for Art, and Hiragana and Katakana Tell You It’s in Japanese!

Three Types of Characters Are Hiragana, Katakana, and Kanji

I guess Kanji is a most common character as an image of Japanese writings. Kanji is printed on t-shirts or other Japanese souvenirs, or on arts like Japanese Shodo scrolls or artistic writings. 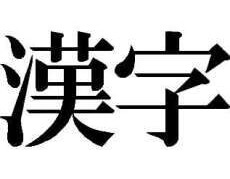 Actually, Kanji occupies most of variety of Japanese characters. The Japanese government manages Kanji characters in common use, and its number is 2136. Some characters (not a small number though) have abolished and not on the listed characters, but they still appear in some cases or in old documents. Sometimes, shape of Kanji characters slightly changes, so it may happen that grand parents and sons write a same character but different shape. It’s interesting, isn’t it? Surprisingly, there are much more Kanji characters outside the government’s list, which number is said to be over 50,000 including Kanji used in China.

The number of Hiragana is quite small compared to Kanji. It has only 46 characters. There were a few more in the past, but only these 46 are used in present. Hiragana is the most basic characters of Japanese writing. It is said to be made for reading purpose and originates in Japan. All Japanese, both written and spoken, can be described in Hiragana characters. 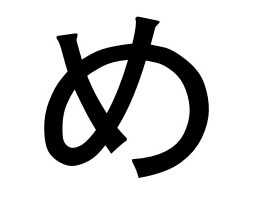 Then, why do Japanese have to have Kanji in addition? Let’s see some examples to explain this point. In English, for example, “glass” and “grass” are different. It differs in point of meaning, spell and pronunciation. In comparison, both of them can be written in completely same word “ぐらす”. This is because Japanese has less varieties in pronunciation and its number is 46. So, written Japanese cannot tell “glass” from “grass” unfortunately. To solve this kind of issue, Kanji is used to distinguish, and actually they can be written differently in Kanji.

This type of characters are mainly used for words from abroad. It’s for noun in most cases. Each character of Katakana can be assigned to equivalent Hiragana character, therefore Katakana also have 46 variations. 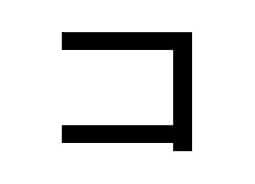 Difference in Appearances: Hiragana is Simple, Katakana is Angular, and Kanji is Complicated

There three types of Japanese characters have some tendency in appearances. So, you can tell which character is in which type even if you don’t understand Japanese at all.

Hiragana is a fundamental Japanese character mainly to express pronunciations. So, its appearance is quite simple, and most of Hiragana has soft impression and has curves in shape. Katakana, on the contrary, has har impression and angular shapes.
Kanji characters has far complicated shape compared to Hiragana and Katakana. This is because Kanji is originated to a hieroglyph. It might be a bit difficult to tell Hiragana from Katakana, it should be quite easy to distinguish Kanji and Hiragana/Katakana. Simply, It has complicated shape!

Can you find out Kanji, Hiragana and Kanakata from a book title below? 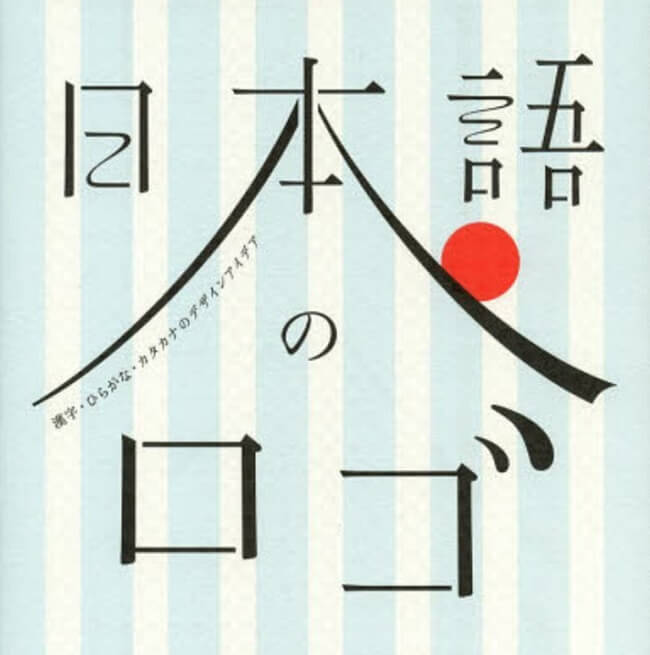 How To Be Used Properly: Kanji is for Art, and Hiragana and Katakana Tell You It’s in Japanese!

When it comes to a souvenir of Japan, you may imagine something with Japanese character. People can easily understand it’s something from Asian countries to see Kanji-like characters. However, Japan is not the only country using Kanji. In addition to its origin China, Taiwan and Korea also have Kanji characters.

By the way, have you seen this kind of art below? Kanji characters are frequently used for Japanese arts such as Ukiyo-e and Shodo Japanese calligraphies. You may have seen it before in a Japanese restaurant. However, you cannot tell it really is from Japan just by seeing Kanji characters. As I said, Japan is not the only country using Kanji. 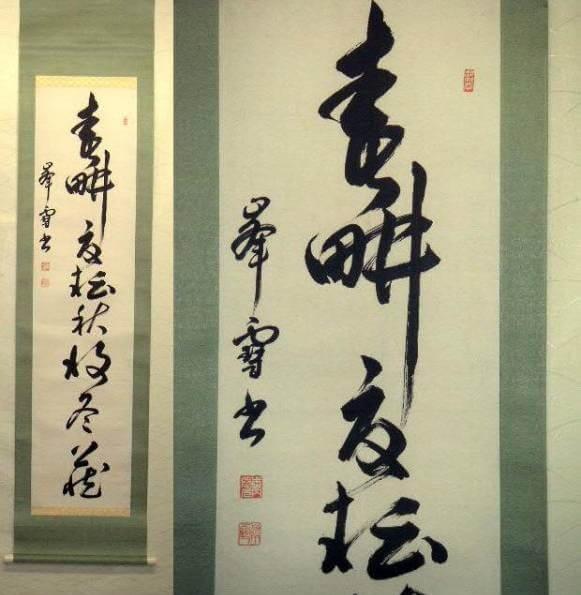 In comparison, if you find something mixture of Kanji, Hiragana and Katakana, or at least two of them, you can surely say it’s in Japanese. So, if you want to tell whether an Asian-like writing is in Japanese or not, try to find Hiragana or Katakana.
When you find a product and think like “is this made in China or Japan or…?”, then you can think it’s from Japan when its label is written in the mixture. 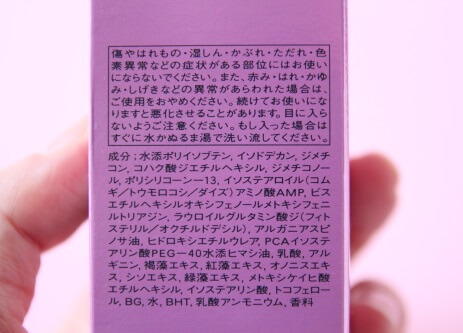