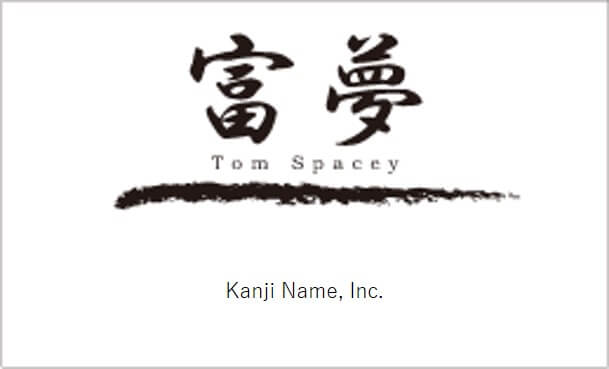 Not small number of immigrants in Japan have Kanji names. Kanji is a symbol of Japanese writing characters. Its exotic and complicated appearances are sometimes popular among tourists, visitors or Japan lovers. In this post, I’ll introduce how to convert your English name to Kanji.

Why Do Immigrants Write Their Names in Japanese? 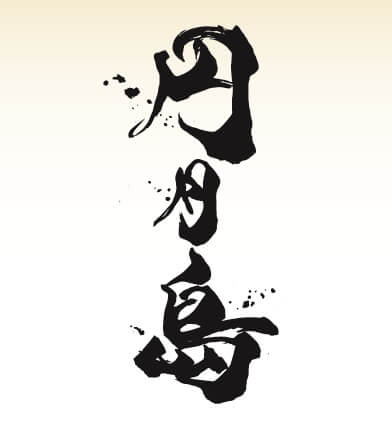 Generally speaking, people who have English names write their names in alphabets. However, alphabets are not official characters permitted to be written in official procedures in Japan. You cannot use your names in alphabets (as well as other foreign characters) in public offices and driver’s licenses. For this reason, residents in Japan have to learn how to write their names in Japanese characters. However, the characters used generally for these purposes are not necessarily Kanji. Actually, Kanji characters available for public purposes are controlled by the Japanese government; not all Kanjis are not allowed to use; for example, old style Kanjis are already abolished and not permitted to use officially. All Kanji characters available for public purposes can be downloaded from a website of the government. (Download from here if you’re interested)

Having said so, there are approximately 2750 Kanji characters. Furthermore, each character has more than one way of reading, so it’s extremely hard for people from abroad to use Kanji. Therefore, they are supposed to use Katakana characters instead. The number of Katakana characters is only 45, and each character has only one way of reading and pronunciation. So, names of foreigners can be basically written in one way using Katakana.

On the contrary, however, Japanese have two forms of writing names: Kanji and Hiragana, another symbol of Japanese characters. Hiragana for Japanese is equivalent to Katakana for people from abroad. That said, most of foreigners have only Katakana names whereas ALL Japanese have both Hiragana and Kanji names. I (Hiro) have both written forms of ひろ in Hiragana and 弘 in Kanji. In official situations, Kanji form is mainly used. Hiragana is only used to clarify how Kanji names are pronounced because, as I said, Kanji generally have more than one pronunciation. Thus, those who from abroad and want to have Kanji form will decide their names in Kanji form. Michael, for example, can be written like 舞蹴 in Kanji form. In this case, how they decide Kanji characters which matches their names? How can you choose your Kanji characters from 2750 in the list? Let’s take a look at this point in next section.

Important Points to Choose Your Kanji: some characters have inappropriate meanings

Before choosing Kanji, let me point out what you have to understand.

1. Don’t Use Kanji Characters That Have Inappropriate Meanings

The most important point when you choose your Kanji is to avoid characters with bad meanings. Because Kanji characters are used as a language, there are some characters that have inappropriate meanings for a name. For example, there are Kanji characters for “rape” and “murder”. If you choose your Kanji without enough consideration, you may choose ones that Japanese never use for a name. Be careful that Kanji has more than one meaning; some of them are tacit knowledge and you’ll hard to find them by yourself.

Knowing these points, you may think it’s hard to choose a Kanji name appropriate for you. Yes, it is. In fact, Japanese take long time to give name to their baby. Choose a best Kanji name in addition to pronunciation to a baby is a difficult task. Sometimes Japanese take weeks or months to decide Kanji names for their babies!

Now then, I’ll tell you several ways on how to choose your Kanji name easily.

In Japan, names have huge variations. Both first and last names varies in more than hundreds of thousands of kinds. Among that huge library, there is one whose pronunciation is quite similar for your name. It’s a great idea that you choose same Kanji of that person’s name. 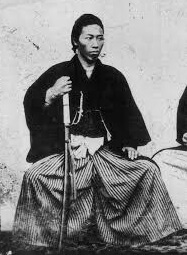 For example, one of my friend Shawin chose his Kanji after a historically well-known person Yoshida Show-in. As you can see these pronunciations are quite alike, he took Kanji of 松陰 (Show-in) as his Kanji name. Yoshida Show-in is a popular person whose accomplishments are well known and evaluated among Japanese, Showin’s Kanji name is really cool and attracts many Japanese by his Kanji name. Actually, some Japanese parents name their baby after historically well-known or popular people.

In this international society, you may have some Japanese friends or acquaintances. How about asking them to help choosing your Kanji name? The literacy rate in Japan is the highest in the world, so any Japanese know thousands of Kanji characters. In Japan, people must write Kanji names in voting papers for elections. Checking or circling is not allowed for a vote. 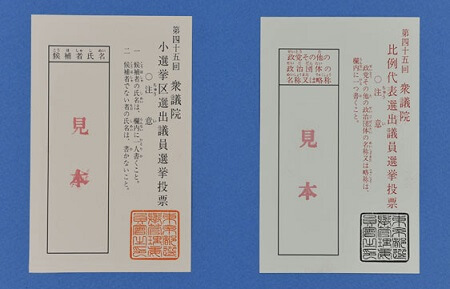 You may feel troublesome to ask someone to choose Kanji name or choose by yourself. In that case, you can try some application or web service for that. You can easily find some in google. I’ll introduce one for example: KANJI NAME MAKER

In this free application, put your name in a window and they’ll respond in a second to show your Kanji name candidate. Let’s see a result when I put “Steve”. 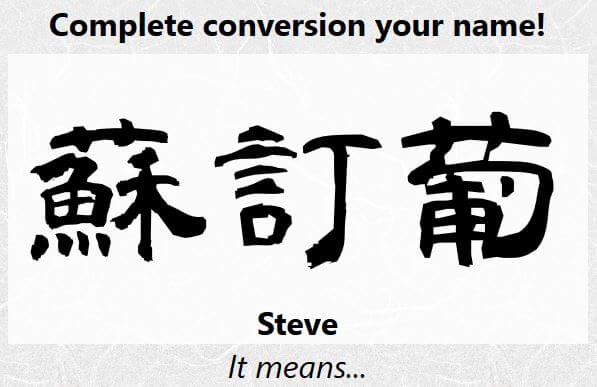 As you see, it shows a Kanji name of Steve with meanings of each Kanji character. What I feel about their Kanji candidates, however, is not nice to be honest. Characters of Steve is not popular ones for people’s names, and none of them have good meaning or impression. Those characters selected mechanically may be different from ones chosen by people putting their heart in it. I personally feel it’s better that people decide people’s name.