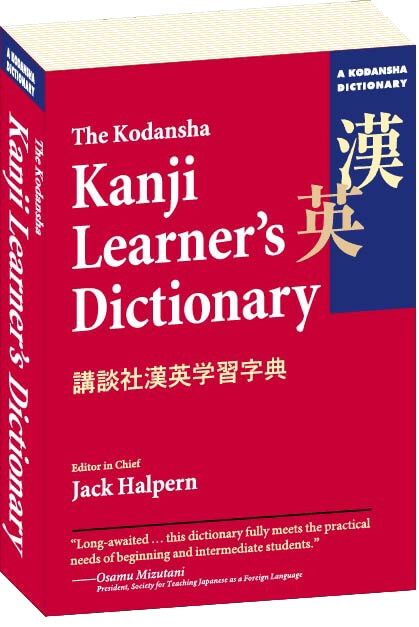 I’d say the answer first. In reality, there is no right answer for this question.
However, we can have some figures that indicate clues to this question. Let’s take a look at details. 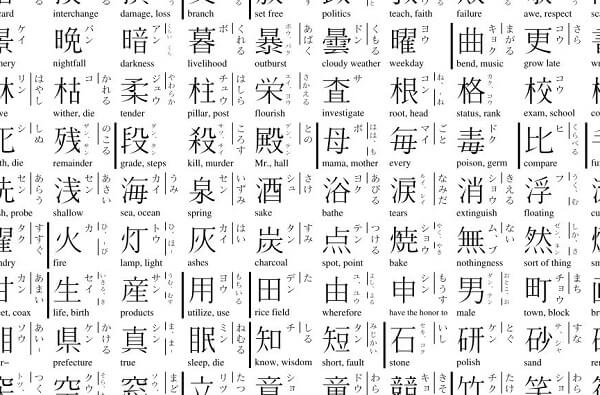 How Many Kanji Characters in Japan, Then? 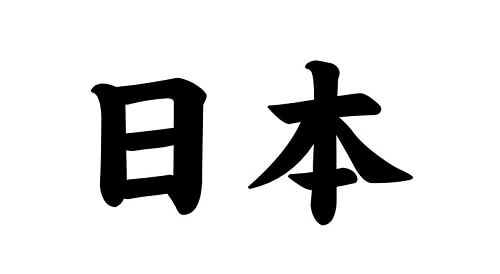 Kanji exists in China, Hong Kong, Japan, Korea, Taiwan and some other countries. This also make it difficult to count all Kanji characters and variations in the world. How about the number only in Japan, then?

The number of Kanji characters in Japan is classified as followings:

Educational Kanji – This is the Kanji characters determined by the Japan’s Ministry of Education. These characters are taught in six years of elementary school (mandatory). The number of this category contains 1,006 characters.

Kanji in Common Use – Kanji characters in this category contain ones that are used in daily lives such as in newspapers, broadcasts, magazines and other life-related activities. Kanji in this category is determined and managed by the Japanese government, and its number now is 2,136.

Kanji for Names – In addition, there are Kanji characters allowed to use for people’s names. These are not included in Kanji in common use, and it is determined by the Japanese government as well. The number of this category is 633.

Then, how many Kanjis actually?
It is easier to see the number registered in JIS, Japanese Industrial Standard, which is the characters registered in digital format and therefore usable in computer. The number of JIS Kanji is 11,233. This may be the number we should find.

Summary: Here Are Bullets of The Facts