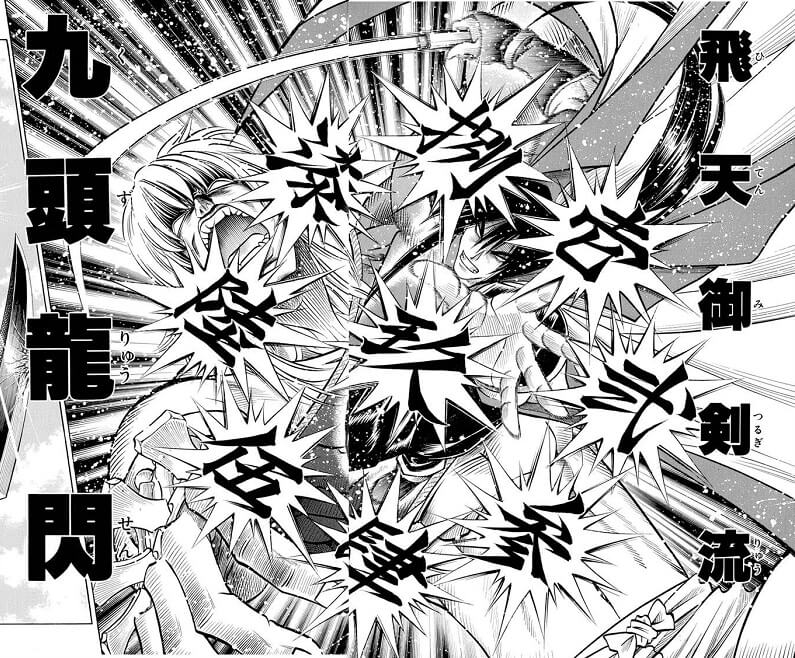 How Numbers Are Written in Kanji Characters?

How do you feel? Aren’t they simple? 1 is written by a crossbar, 2 is written by two crossbars, and three by tree bars. However, these simple characters began to be used recently.

Furthermore, there were variations in some numbers. For example, “7” could be written either of 漆 or 柒 or 質. Kanji of “2” had changed a lot; its first form was 貳, changed to 貮, then changed again to 弐, and finally reached the current form of 二. Can you recognize which point were changed?

When The Numeric Kanji Characters Should Be Used?

Then, when this kind of Kanji should be used? There’s no absolute rule for it. However, there are some cased most people choose to write Kanji rather than numbers. It’s a kind of custom or tradition.

In case of vertical writing, Japanese use Kanji for numbers. Originally, Japanese language is written vertically. In this writing direction, people tend to choose numeric Kanjis until today. 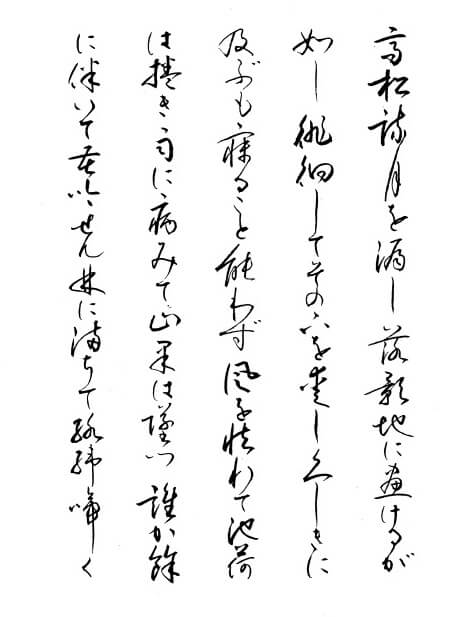 Hope you enjoyed the story about numeric Kanji characters!